Tuesday was a day…..not sure if I had time to dream about the beach.  Except during my relaxation session of Yoga at about 9:00 pm.  So work was work and that’s why they pay you for it I suppose.  Anyway let’s start at the beginning, accident blocking Walnut Grove on the way to work so take detour, Germantown Parkway is backed up beyond belief….oh and by the way I was leaving early to make a nice relaxing early morning meeting (7:45 am – early for me).  Tow truck blocking lanes and managed to dodge traffic – I do love to drive – maybe missed my calling should have been race car driver.  Some would disagree with that however.   So made it to meeting and on time and it was most definitely the highlight of my day (DOWN HILL FROM THERE!)

Well almost fast forward to just before Yoga class – frequented Sports Authority and had a retail therapy moment and purchased some Under Armor gear.

Also purchased a whistle for my Referee Halloween Costume

So made it to Yoga class – raining buckets – two block walk to get to the gym.  Managed not to drown and was ready for class, we read our nutrition papers same behavior from female classmate that was not interested – once again got to see her muffin top while she admired it in the mirror.  Learned that my professor is 77 years old and she most assuredly does not look 77 but you can definitely not tell by her flexibility capabilities that she is 77.  Also, she takes no medication and is a vegetarian.  Becoming a vegetarian may be my next goal, but I will have to continue to enjoy my dairy products as well as fish and seafood.  (Come on – can’t be a beach bum and not eat seafood).  In class I learned several new poses, but the most interesting one was the “PLOW” pose.  I had no difficulty getting into and out of this pose in the appropriate format, but seeing and hearing the responses from some of my classmates was quite comical.  From the beginning the disbelief of some that our professor could so easily get into the position and out of it with such grace, unlike the majority of the male athletes in the class.  Okay so is your curiosity getting the best of you here is what the Plow Pose looks like. 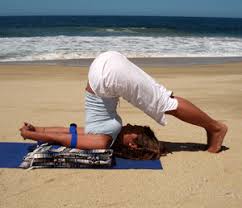 Makes you want to get down on the floor and try it right now doesn’t it…..

Oh and by the way that old joke about being in a gym with people that fart during Yoga, well….let’s just say it isn’t really funny because, you guessed it someone did that while trying to get into this pose – and it wasn’t a silent one. (BUAHAHAHAHA)

So finally into the relaxation portion of the class – my favorite part of the course is this section as I find myself wanting to drift off to sleep in the middle of a gymnasium at University of Memphis.  Last night the topic of relaxation was picturing yourself as a sponge on the bottom of the ocean breathing in the ocean water and feeling all of your stress drift away with the current.  Feeling your body float weightlessly with the ebb and flow of the tide drifting off into a peaceful relaxed state…..

I think this is what I look like at the bottom of the ocean….as I gaze at the huge fish swimming around me thinking WHAT, WHAT, WHAT!??!?! 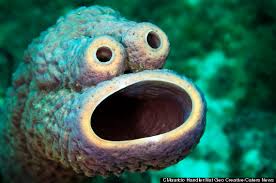 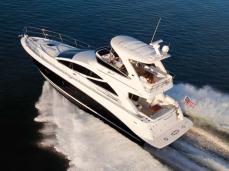 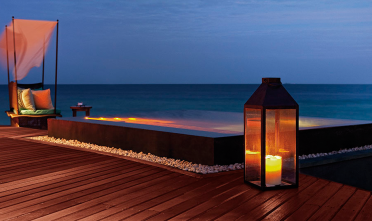 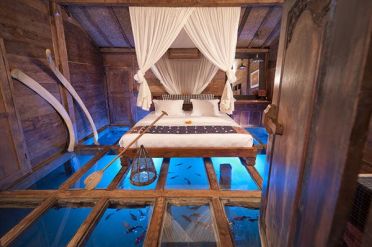 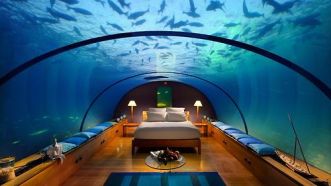 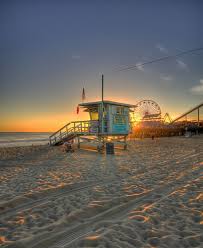 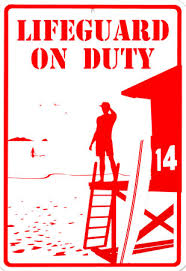 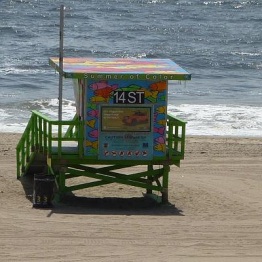 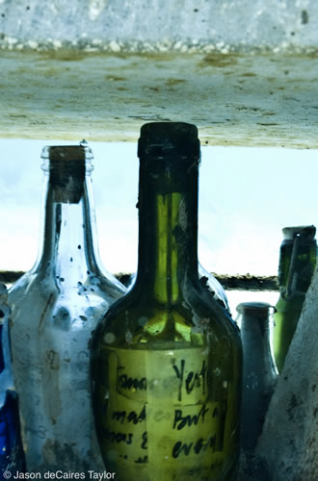 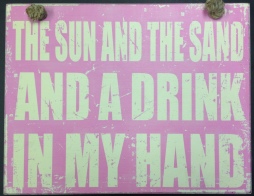 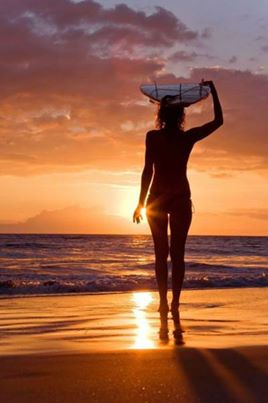 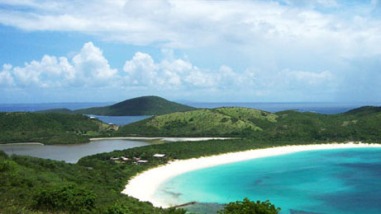 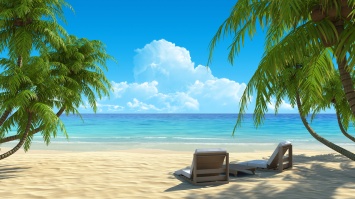 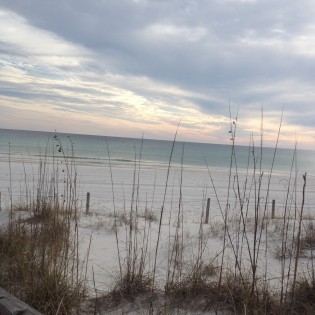 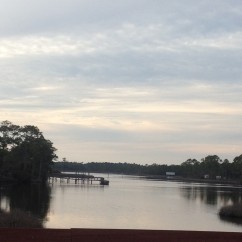 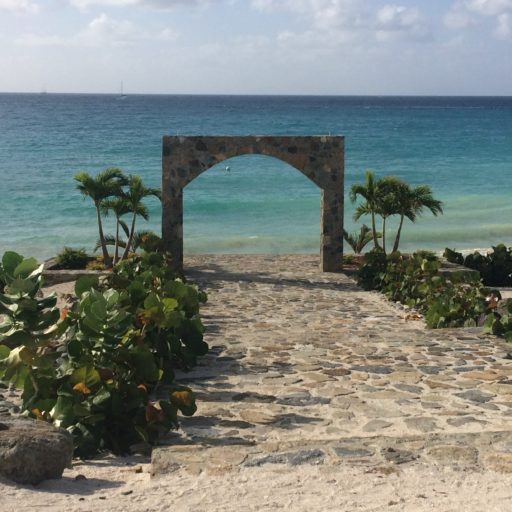 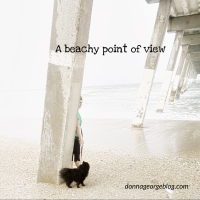